The airfield is situated at Kingston Deverill a few miles south of Warminster, close to the Wiltshire/Dorset border, just North of Mere.
See the maps for further details

The club was formed in 1963 as the Bath Gliding Club, eventually becoming the Bath & Wilts Gliding Club. Until the move to The Park in 1992, when the club became the Bath Wilts and North Dorset Gliding Club, the club flew from Keevil airfield. 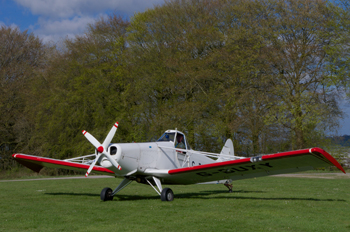 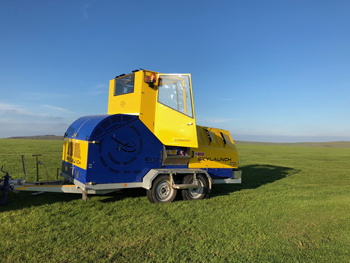 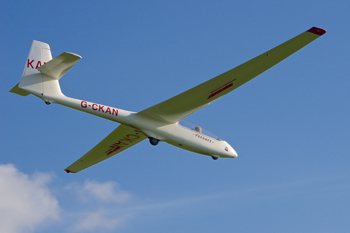 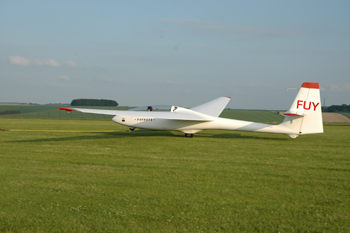 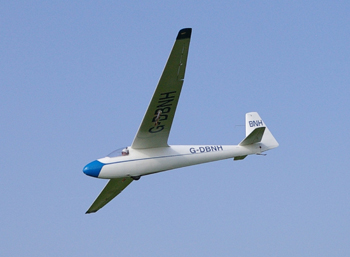 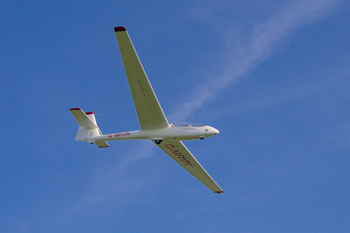 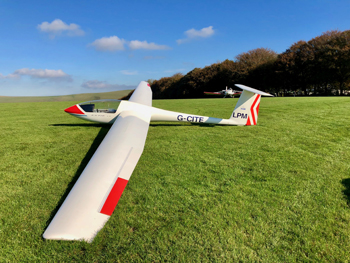